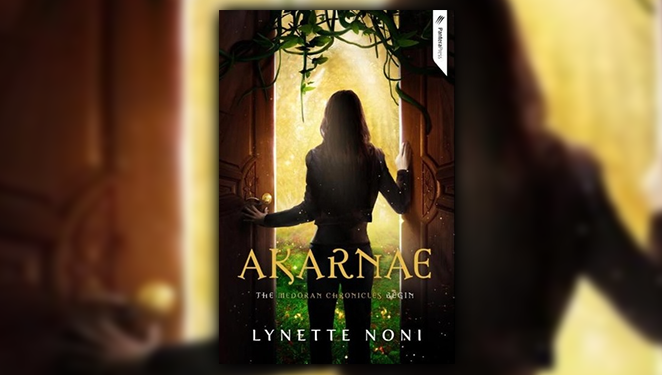 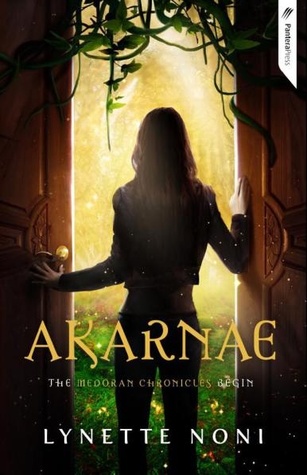 I always thought I loved portal fantasy stories; after all, I did spend ten years writing one, but Akarnae proved that I did not love portal fantasies as much as I thought I did.

END_OF_DOCUMENT_TOKEN_TO_BE_REPLACED 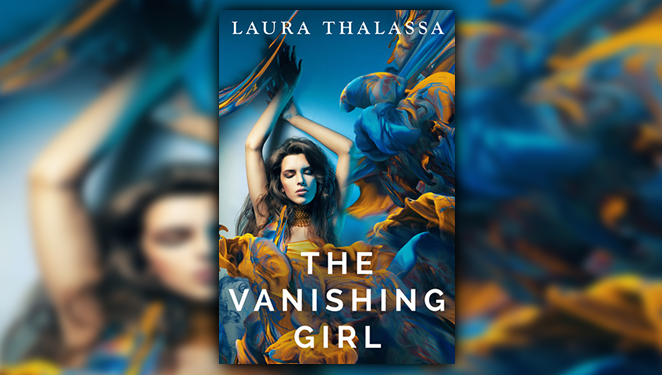 The Vanishing Girl by Laura Thalassa promised to be exciting and thrilling, with adventure and teleporting girls, but it ended up being creepy and disappointing.

END_OF_DOCUMENT_TOKEN_TO_BE_REPLACED 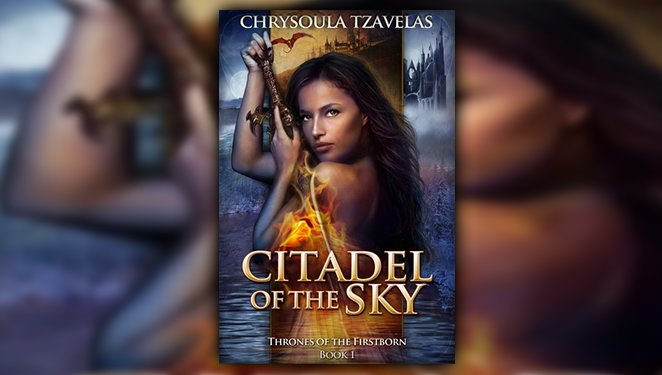 I was intrigued right away by The Citadel of the Sky by Chrysoula Tzavelas. A fierce warrior princess setting out to defeat a great evil with a flaming sword. Sounds awesome, right? I thought so too. But things never turn out how we hope they will, do they?

Her (not very) Serene Highness Princess Tiana tries her best not to think about the dark lords ravaging her country or how the magic in her bloodline makes her family go mad. The descendant of a legendary hero, she prefers bringing the myths of old to life on the theater stage, not on the battlefield.

Then a rash of suspicious deaths strikes the Regents —trusted advisors, friends, and guides to her troubled royal family —and the Noble’s Council tries to cover it all up. Tiana is determined to get to the bottom of the murders and the conspiracy, even if that means making a dangerous pact with a telepathic demon trapped in a magical sword. But he may just be the edge she needs to save the people she loves.

Cursed sword in hand, Tiana and her friends prepare to face the encroaching darkness ­—and the ultimate truth about her and her family.

I got more than halfway through this book before the plot started. I’d like to stress: 50% of this book went by before the first plot point occurred.

I tried very hard to stick to it, because I was interested, but not invested.

The book opens with the main character, Princess Tiana, attending a funeral for her father’s advisor. But the problem there is that I don’t know this advisor, or Tiana, and I don’t care that she’s upset about his death.

The cast of characters introduced within the first few chapters puts Game of Thrones to shame. Except this time, it doesn’t work. I can’t remember who’s a sister, a cousin, an adviser, a random magician, or what have you. Big casts are difficult to pull off, and unfortunately Tzavelas wasn’t successful at it.

The magic system within the story was intriguing. Every time someone used magic, they were under risk of falling to madness and hysteria, slowly loosing their sanity until they died. I would have loved it, had the magic not been so difficult to understand. I wasn’t sure if everyone used the magic the same way or what most of the magic meant. Tzavelas just went on in the narrative and expected the reader to follow along without explaining a single thing.

My expectations were set pretty high, and I was let down over a long series of chapters that essentially went nowhere until I just had to give up. Maybe the next book that comes from Chrysoula Tzavelas will get the party going a little quicker.

I read Wind Catcher by Jeff Altabef and Erynn Altabeff for free in exchange for an honest review at netgalley.com Spoilers below the cut! 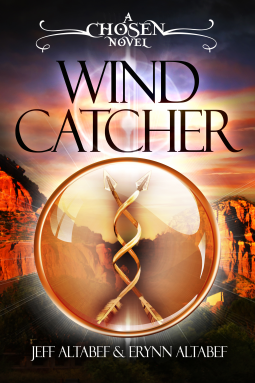 I was very excited to start this book; the main character, Juliet Stone, is Native American and is caught up in a strange series of events and learns she has special powers. Pretty much everything I look forward to in a character. But Wind Catcher was a disappointment from the first chapter.